Air pollution affects all regions of the world. However, populations in low-income cities are the most impacted. According to the latest air quality database, 97% of cities in low- and middle- income countries with more than 100,000 inhabitants do not meet WHO air quality guidelines. However, in high-income countries, that percentage decreases to 49%. The associated health impacts of this reality are scary. As air quality declines, the risk of stroke, heart disease, lung cancer, and chronic and acute respiratory diseases, including asthma, increases for the people who live in them . However, most cities in developing countries have poor or inexistent air quality monitoring systems. This has been due mostly to the high prices and sofistication of air quality monitoring devices.

Low-cost and easy-to-use measuring devices for air quality determinants and noise, such us the one produced by open-seneca, have become available. Understanding the limitations of this type of devices in comparison to high-end exemplars regarding data accuracy and coverage, they could become an powerful way of collecting data and involving the local population while doing it.

The Urban Pathways Project is involved in several sustainable urban mobility projects in developing countries, which have a great potential in terms of improving air quality and reducing noise in urban areas. Measuring the specific effects of the demonstration activities on these variables will be invaluable in quantifying the impact of the projects’ activities and thus the potential impact that replication and scaling-up of those measures could have at the local and national level, and ultimately at the global scale.

In this context, a partnership with open-seneca, a UK-based organisation, whose goal is to transfer knowledge on how to build open-source sensor hardware to raise awareness and initiate a behavioural change among local communities has been established. Open-seneca uses affordable, off-the-shelf particulate matter sensors, geo location, and wireless transmission modules for their devices. The collected data is displayed on dynamic maps on their online platform for identification of pollution hotspots. The sensor design is co-creation-based and tailored to local requirements to achieve a globally compatible and locally appropriate sensor.

At the same time, makerspaces have been identified in UP cities as potential local partners that could carry out the assembly workshops on-site based on the knowledge transfer received from open-seneca. Makerspaces are small-scale workshops that provide widespread access to modern means for invention / digital fabrication. Activities range from technological empowerment to peer-to-peer project-based technical training to local problem-solving to small-scale high-tech business incubation to grass-roots research.

Open-seneca provided a virtual seminar to previously identified local makerspaces, universities or research centres in UP cities that have the skills and interest to build AQ measuring devices and that would be willing to replicate the workshops on site. After the training on how to build AQ sensors, UP cities were invited to participate in a second webinar that showcased the possible uses of the devices based on the experiences from Latin American cities.

Target audience: FabLabs, makerspaces, research centers working on air quality monitoring and interested in learning and contributing to the design of the device from casing and mounting to improvements to the printed circuit board and electronics. 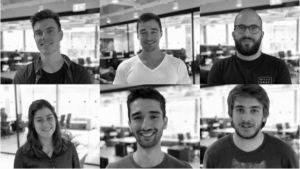 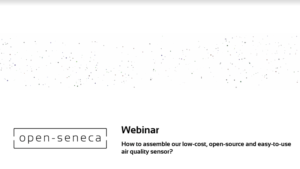 How to Assemble Low-Cost, Open-Source and Easy-To-Use Air Quality Sensors?​​

For a better understanding of the steps and components of the open-seneca AQ sensor, please take a look at their GitHub.

The second part of the webinar series took place on the 8th of April and
addressed the topic of How can low-cost, open-source and easy-to-use AQ
sensors be used to support sustainable urban development policies. The
objective was to showcase the possible uses of this type of AQ sensors
based on the experiences of projects carried out in different cities in
Latin America. Almost 60 people from all over the world attended the
webinar, responded to the polls and posed several questions to the
speakers. 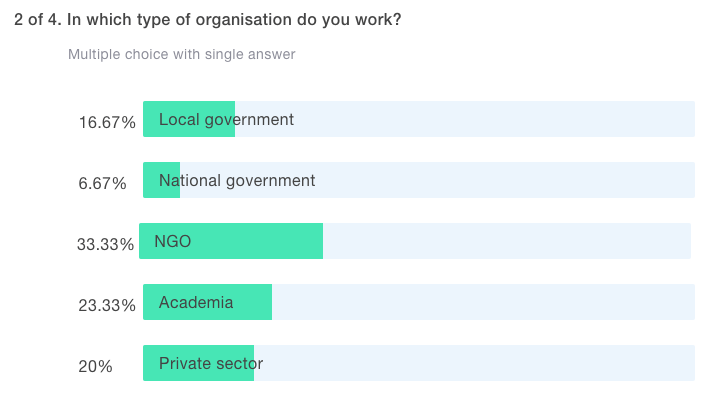 Head of Exploration at the UNDP Accelerator Lab in Buenos Aires, Argentina 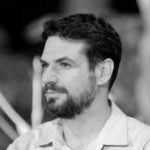 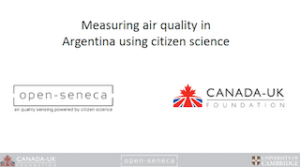 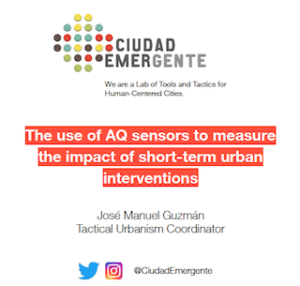 Q & A during the webinar

How can my organisation buy these low-cost AQ sensors? We would like to use it in my city.

open-seneca: the design is open-source and the components could be obtained locally. However, open-seneca can ship all the components together and provide a virtual training on how to assemble them if there’s interest. Website: https://open-seneca.org

Medellín: They could provide the sensors if there’s interest.

I would like to know the average cost of a low cost AQ sensor (US dollars).

Lorena Gordillo Dagalier (open-seneca): involving citizens is very important because at the moment there is a very big lack of awareness about air pollution and climate change. So, citizen participation could contribute to a behavioural change and also to support policies that would contribute to an AQ improvement. In order to sustainably incentivise citizens, it is important to keep citizens interested and engaged by measuring data continuously, providing an easy-to-use platform. The ideal scenario would be that a large number of the population contribute data continuously to these types of platforms complementing the official data.

José Manuel Guzmán (CEM): it is very important to incentivise citizen science. People understanding the way in which a sensor works is a way of teaching them what the data means and the impact that they can have with their decisions. It also contributes to people being informed to demand the necessary changes to improve AQ in their cities. Regarding sustainability is about the engagement of the community and linkage to a bigger strategy.

Carlos Hoyos (SIATA Medellín): It is very important to promote citizen science, because they learn what they do and the environmental risks they are exposed to through these types of programs. They are currently designing 2 more citizen science projects. 1) on water quality of rivers in the surroundings of schools and 2) including a noise sensor in their AQ device.

Do you have any kind of private companies involved in any of your projects: e.g: Uber, Cabify vehicles manufacturers, etc?

Lorena Gordillo Dagalier (open-seneca): In the pilot project conducted in Nairobi, Uber and a local delivery company were involved. Sensors were mounted on their vehicles (cars and motorbikes).

Carlos Hoyos (SIATA Medellín): all the funding comes from the environmental authority, i.e. public funds. It might be difficult to get private funding. Not because of lack of interest from the private sector, but because the trust of the community in the project might be reduced if e.g. polluting companies were involved / funding the project. Thus, in his opinion, it might be better not to have the private sector involved in such projects.

The evaluation of speed interference is interesting. Do you have data evaluation of higher speeds? In your opinion can the speed be a problem to use this type of monitoring systems for cars?

The main effect that could be observed is related to the wind blowing directly into the sensor, but there are ways on how to position the sensor in order to avoid this.

Do you really think that the current automobiles fleet must be upgraded to solve the Air Quality problem? …

Q: Do you really think that the current automobiles fleet must be upgraded to solve the Air Quality problem? I am from Delhi, India and we are now moving from BS IV to BS VI, where the latter is equivalent to Euro VI and thus the highest standards. However, we have seen that even increasing the current fleet, the number plays a big impact since the pollution in the city has only increased over the years.

A: Yes! The standard of the fleet as well as the quality of fuel are of course a determinants of the air quality in a city. Thus, it is important to upgrade the automobile fleet to low-emission technologies /fuels. However, these are only medium-term solutions because as the car fleet increases, the AQ will continue to decrease. Thus, it is also key to work on a modal shift to more sustainable modes (walking and cycling), by which people understand that cars are not the only possible means of transportation.

… Have you considered the monitoring of air quality to see the impact of wood-burning for heating in Chile?…

Q: Very Interesting! Have you considered the monitoring of air quality to see the impact of wood-burning for heating in Chile? According to the current data, this is responsible for around 80% of air pollution in the country. We are a startup who developed a device that reduces emissions from wood/pellet burning stoves up to 90%, and currently working on how to model, or test the implementation of these devices in a major urban scale.

A: No, at the moment we have used the sensor to measure mostly the active mobility interventions that we carry out.

Does the case shape or number of holes in the case sensor, for example, can interfere with the noise or particulate matter?

The features of the case are very important, including the colour given that all low-cost sensors they are optical, i.e. based on light. Accordingly, the design of the case is key in order to have a robust PM2.5 measurement.

The “Ciudadanos Científicos” project reaches around 300 persons. But how are other people engaged? Especially the communities surrounding.

In order to assure that the project reaches the community beyond the 300 families directly involved, they do the following:

The second part of the webinar series took place on the 8th of April and
addressed the topic of How can low-cost, open-source and easy-to-use AQ
sensors be used to support sustainable urban development policies. The
objective was to showcase the possible uses of this type of AQ sensors
based on the experiences of projects carried out in different cities in
Latin America. Almost 60 people from all over the world attended the
webinar, responded to the polls and posed several questions to the
speakers.

Note: For part 2 select the tab “Part 2” at the top of this section.